Favorite Quote: "It sure sounded in!" - Mike Fried 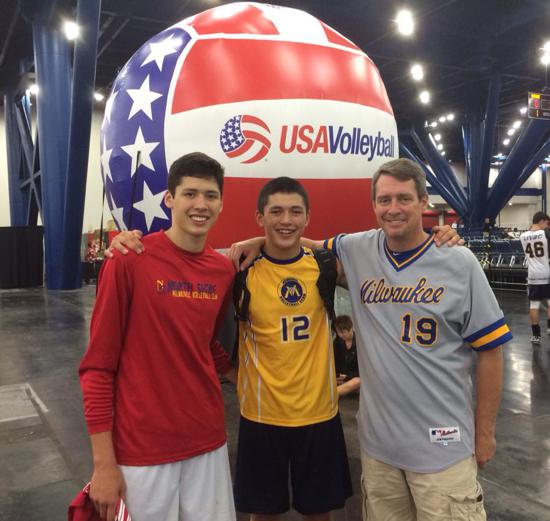 Jim, Ben, and Aaron at 2014 USA Nattys where both of their teams finished in the Gold Division. 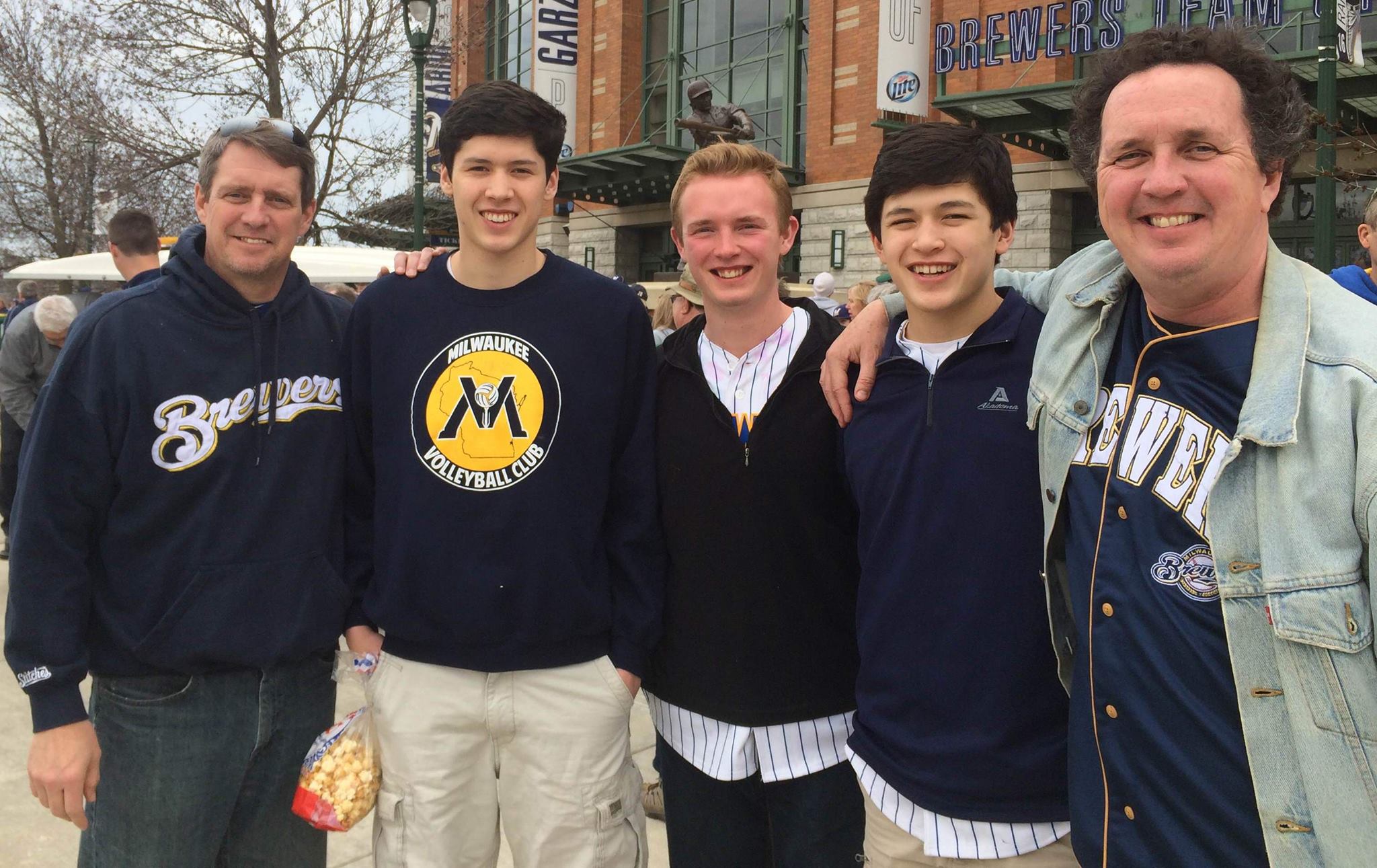 Education: BSN from Marian in May 2019. Currently work as a nurse at Froedtert in their ICUs.

Why I love coaching: The volleyball community is a close-knit group of people here in Wisconsin. Coaching allows me not only to stay involved in this community, but to grow and develop the sport I grew up loving.

Favorite Quote:  “Never let the fear of striking out keep you from playing the game” - babe Ruth

Jon in action at Marian